​Theodore Roosevelt’s enduring legacy will be explored in depth at an educational conference to be held Thursday, Oct. 24, at Hofstra University.

The conference, presented by the Theodore Roosevelt Legacy Partnership and Sagamore Hill National Historic Site, features a number of workshops on topics ranging from Roosevelt’s impact on conservation and the national park system to his relationships with the media and suffragists.

“Attendees will get a chance to hear the how TR's legacy is being continued today, and there is no better way to advance his legacy than by participating in it," said Bill Reed, TRLP president and National Park Service volunteer.

Keynote speakers are acclaimed Roosevelt “reprisor” Joe Wiegand, who has performed at the White House and in every state, and American History professor Michael Patrick Cullinane, author of “Theodore Roosevelt’s Ghost: The History and Memory of an American Icon.”

Also speaking at the inaugural event will be the former president’s great-granddaughter, Anna Roosevelt, who has enduring memories of her time spent at Sagamore Hill.

The conference will be held at in the Student Center Theater complex on Hofstra’s North Campus in Hempstead.  More than 200 people, including scores of students, are expected to attend.

For more information on keynote speakers, workshops, parking and directions, and other conference events, check out the official program.

The partnership is a nonprofit devoted to educating the public about Roosevelt’s efforts to promote conservation, civic engagement and an active lifestyle.
<
>

Our mission is to honor the key legacies of Theodore Roosevelt -- conservation, civic engagement and the active lifestyle -- by supporting public programming and projects that inspire action and promote a stewardship of natural and cultural resources, in partnership with Sagamore Hill NHS.

An outreach and competitive design project was commissioned by NPS Northeast Regional Office and completed by the Van Alen Institute titled, “National Parks Now,” which revealed a host of untouched partnership opportunities that would require operational support within the Sagamore Hill National Historic Site organization. An internal support network needed to be developed and sustained that was tied to the NPS Mission and Sagamore Hill National Historic Site strategic vision.

During 2016 a preliminary TRLP Formation Board was formed identifying a Chairman and co-Chairman, Treasurer, Secretary, and working committees. Additional members joined the Formation Board from local non-profit organizations and an Advisory Board was also formed.​

A Program Committee began to identify activities to promote and implement: a collaborative education video production project with the State University of New York at Stony Brook; a Naturalization Ceremony organized with the Long Island League of Women Voters; Nature Walks with Long Island natural resources and conservation organizations; a Photography Shoot and Walk; and Behind the Scenes Curatorial Showings.

The Values that Shape Our Work

We affirm the National Park Service’s Core Values of:

Vision for the Next Three Years

We will be a leading partner in expanding the Legacy of Theodore Roosevelt.

​We will research, design, implement, and evaluate programs and events benefiting a larger audience both locally and nationally.

​We will consciously identify and attract marginalized communities, particularly on Long Island. 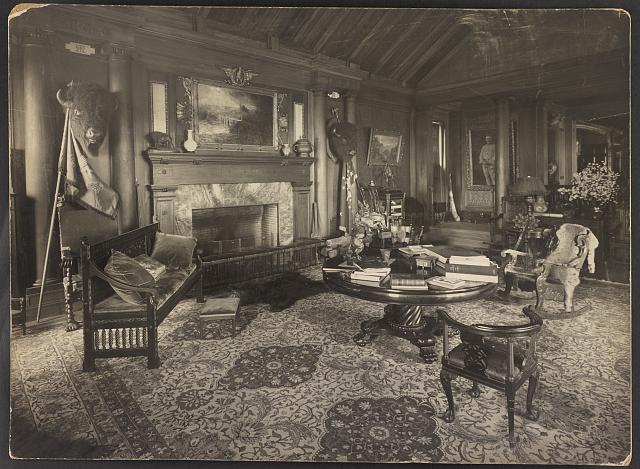 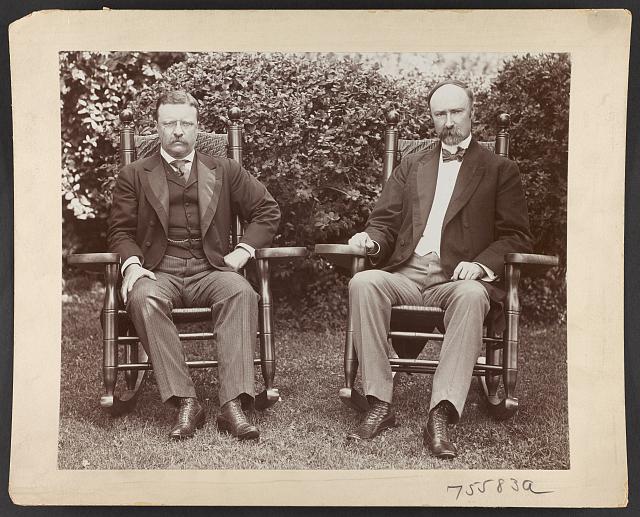